Betty Lea Photography has been going strong for almost half a decade now, so wild to think about. I have had the pleasure of photographing some of the most amazing people, and had the opportunity to go to some of the most incredible places in the world just because of photography. I seriously couldn't be more blessed to get to wake up everyday and say that this is my career.

Weddings, boudoir, couples, editorial, travel and creative portraits have to be my favorite 'niches' of this industry, but I absolutely love being able to step out of my usual box and indulge in other types of photography too. I definitely think this is a huge reason why weddings are such a favorite of mine, because it allows you to do all types of photography in just one short day.
***This page is currently under some construction! Please come visit here again soon! *** 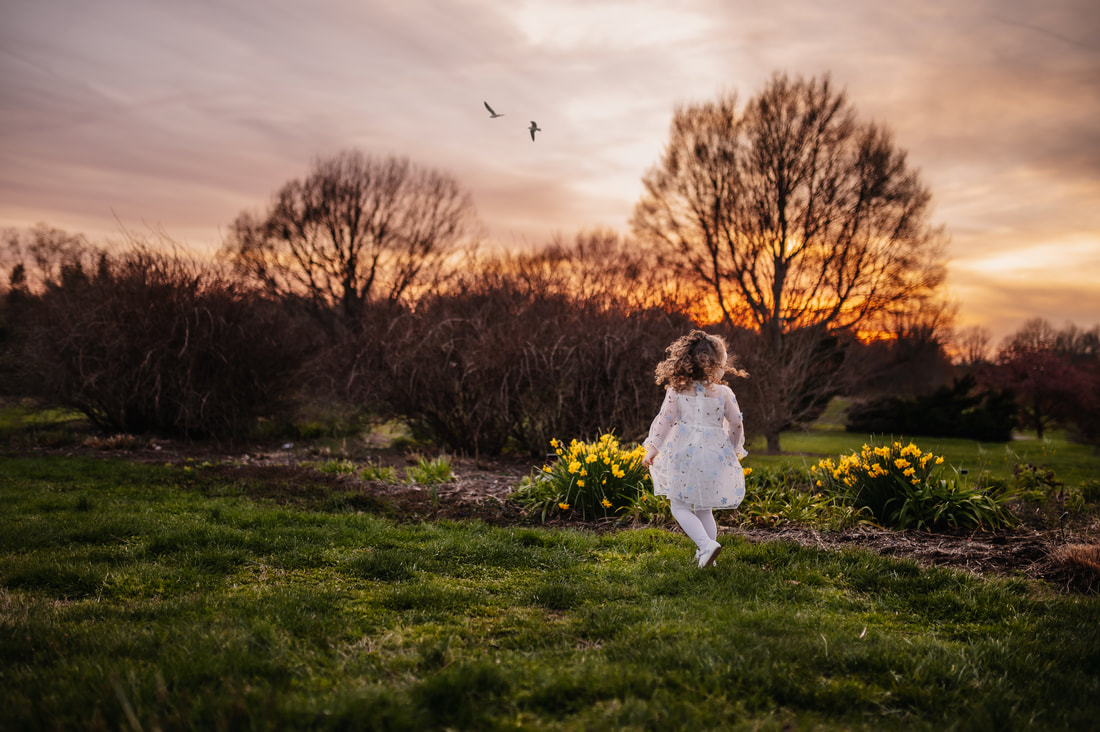 Betty Morris is a Winchester, Kentucky local + the owner of Betty Lea Photography. She is the mother to one sweet little girl, and together they love to travel, go camping, be outside, all the holiday festivities, crafting, watch movies and so much more!

In 2012, she graduated from GRC High School, and then in 2016, completed her Bachelors of Fine Arts degree at Morehead State University (and was the first person in her family to do so). While at MSU she studied Film + Digital Photography, Graphic Design, multiple mediums of Studio Art, and International Studies. Betty also studied abroad twice during her time at MSU. In Berlin, Germany in 2014, for German Language + Studio Art. Then in Paris, France, in 2016, for Digital Photography + History of Photography In Paris. Both times, backpacking alone to other countries after completing her courses.

The first two years after college, she worked as a Marketing Coordinator for six worldwide industrial companies in Louisville, Kentucky; doing marketing, graphic design, photo + video work and more. While also continuing to build her photography business up in a new city. In 2018, she left her office job to run Betty Lea Photography full time and work from home with her daughter. Eventually she began designing quarterly magazines for 2 companies too, though stopped doing those in 2021 to keep her focus on her business. Since then, Betty only continues to grow + prosper as a single mother, photographer, designer, educator, and a small business owner. 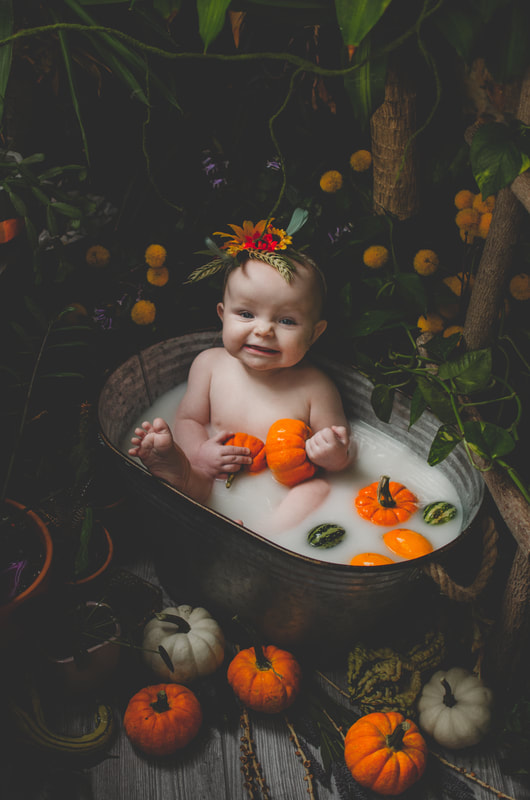 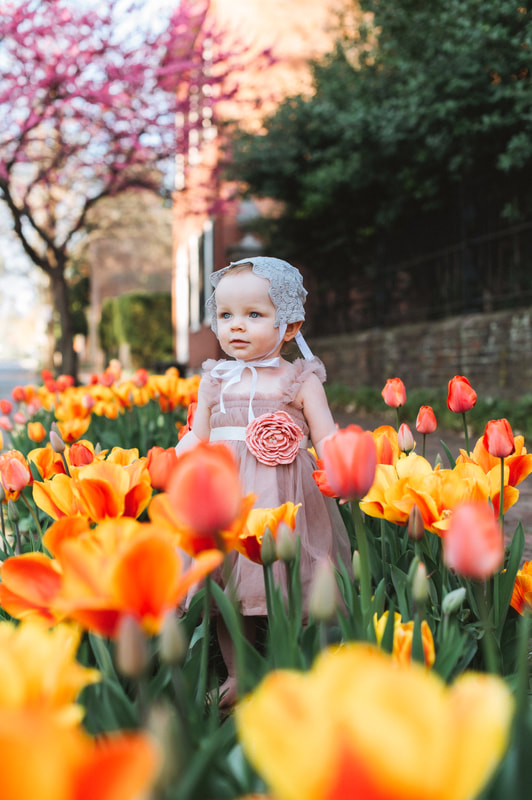 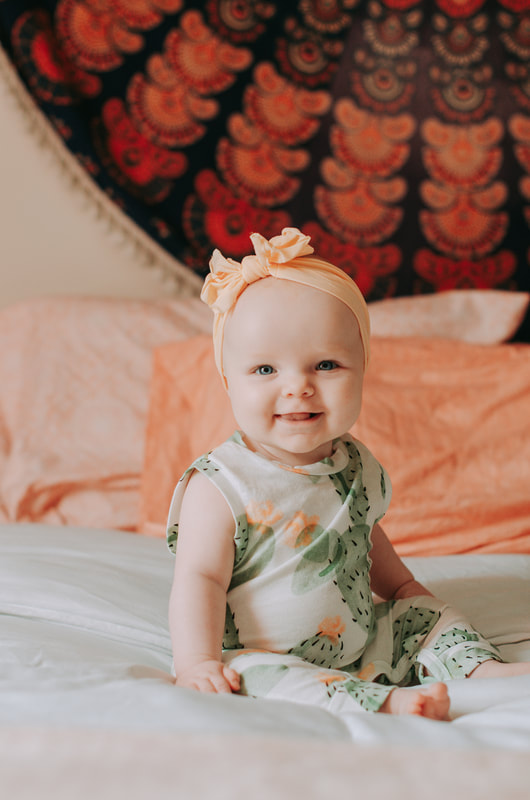